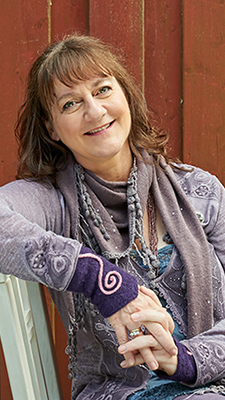 Siobhán Kennedy comes from a musical family in Dundalk, County Louth which is situated in the North East of Ireland.  She grew up immersed in Irish traditional music and dance so playing music and dancing was as natural as breathing!   She has experienced many different styles of music, ranging from playing with All Ireland Champion “Siamsa Céilí Band”, to the acclaimed group “Lá Lugh” alongside Gerry O’Connor and Eithne Ní Uallacháin.  Having developed quite a traditional style of playing, Siobhán has often featured on CD productions, radio and television programmes at home and abroad, not only as a musician, but also as a dancer.  She has also played and taught music throughout mainland Europe and Scandinavia.